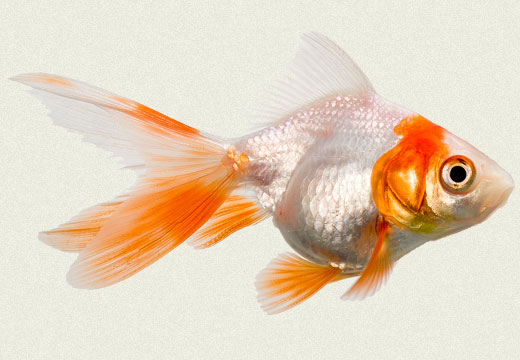 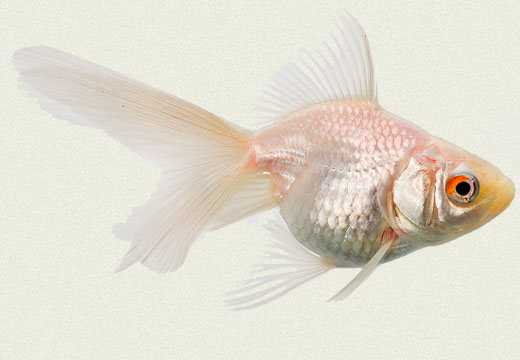 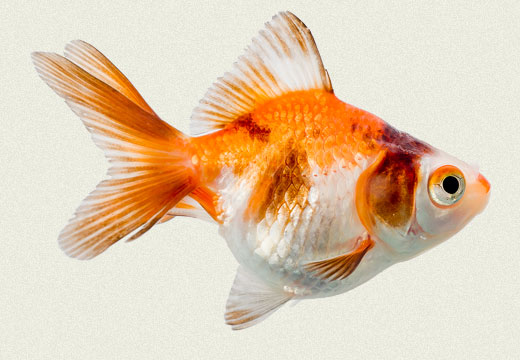 The Ryukin is a hardy and attractive variety of goldfish with a pointed head and has a pronounced hump on the back behind the head.

It may be long-finned or short-finned with either a triple or quadruple tail. The dorsal fin is high while the caudal fin is often twice as long as the body. The caudal fin may also have three or four lobes.